The wife and I just got back from a great trip on the Osa Peninsula in Costa Rica. We flew United to Houston and then onto San Jose, Costa Rica. From San Jose we hopped on a small Cessna and flew into Golfito, Costa Rica with Sansa Regional. Then we took about a 40 minute boat ride across the Gulf of Dulce to Port Jeminez. The trip was great with lots of scarlet macaws flying around all over the place, monkeys, tucans, sloths, all kinds of birds, butterflies and I was able to get a little bit of fishing in. We stayed at Iguana Lodge and would recommend it to anyone looking for a true rainforest vacation in southwest Costa Rica. I was able to fish one day and went offshore looking for sailfish. We raised 10 but couldn't get any fish to take a fly. They just weren't all that hot, the sails would come in the teasers and then just kinda fade away before we could get a fly in the water. I did catch a blue fin trevally while free lining some bait on a 30lb trolling rig. It is a cool fish that I've always wanted to catch on a flyrod, unfortunately it wasn't the best fight on the heavy trolling rod meant for much larger fish. Check out the pics below for the rest of the trip.


Ready for take off. 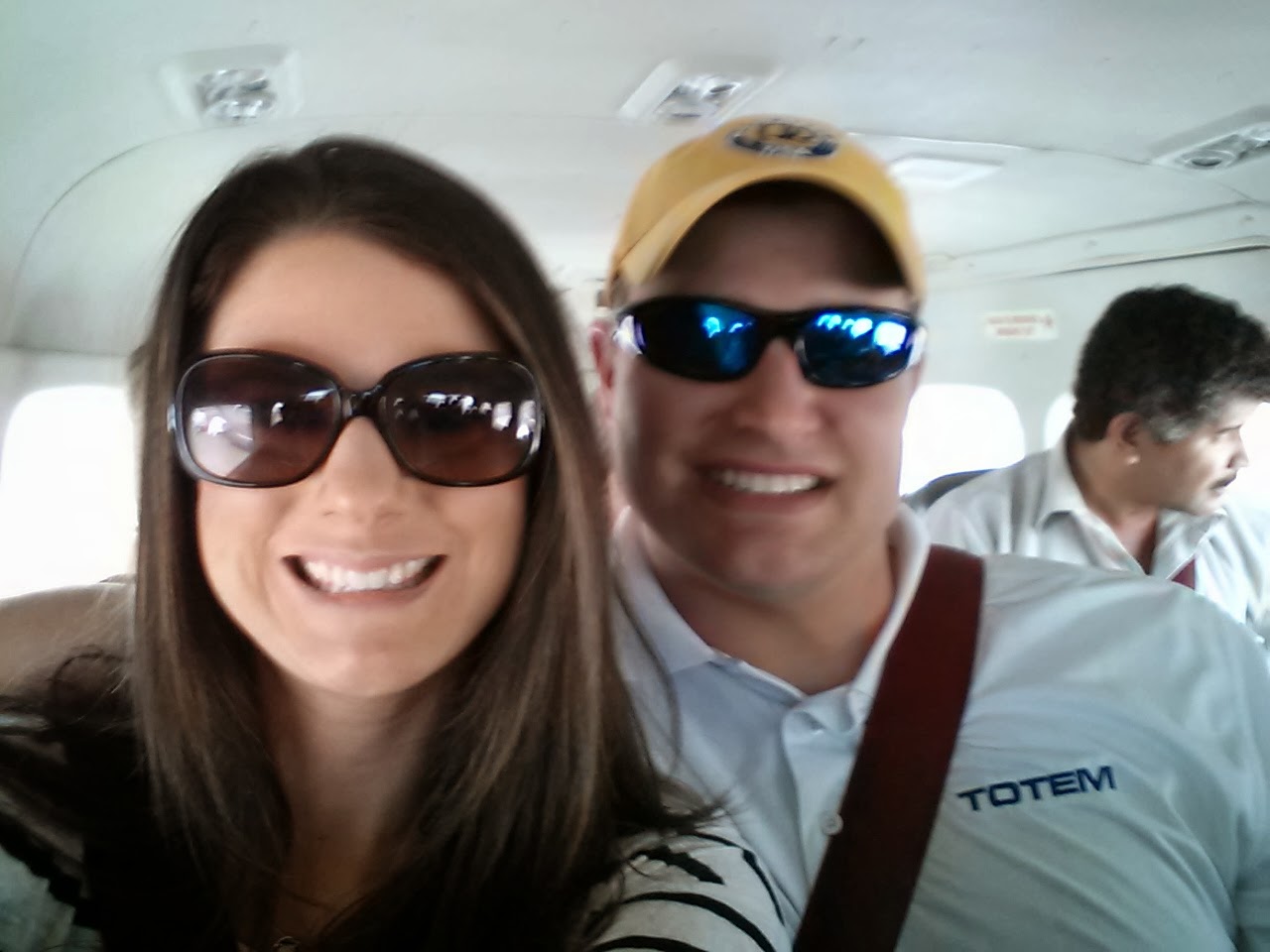 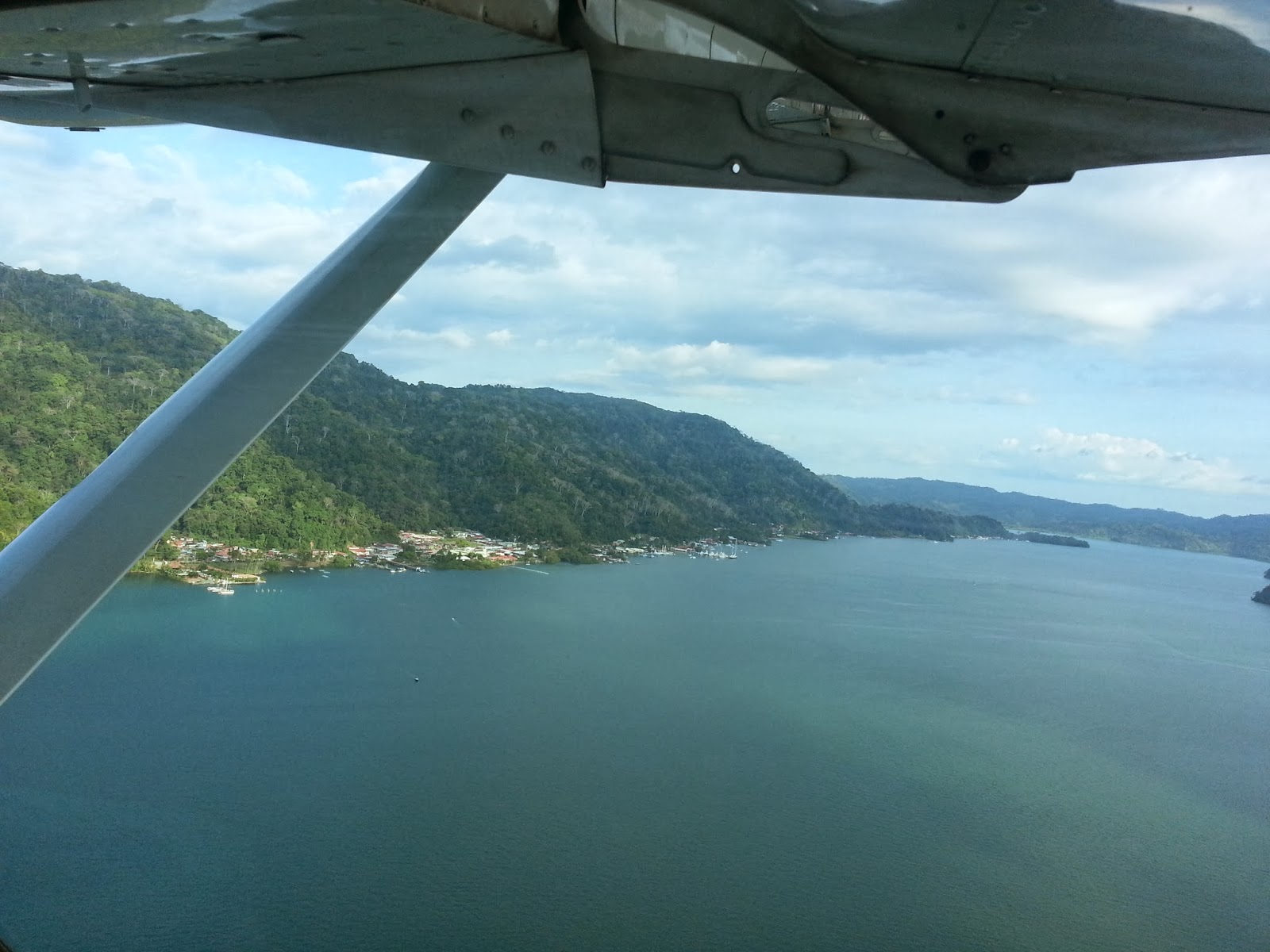 Everyone recording the landing, which was into
a small runway in the middle of the jungle. 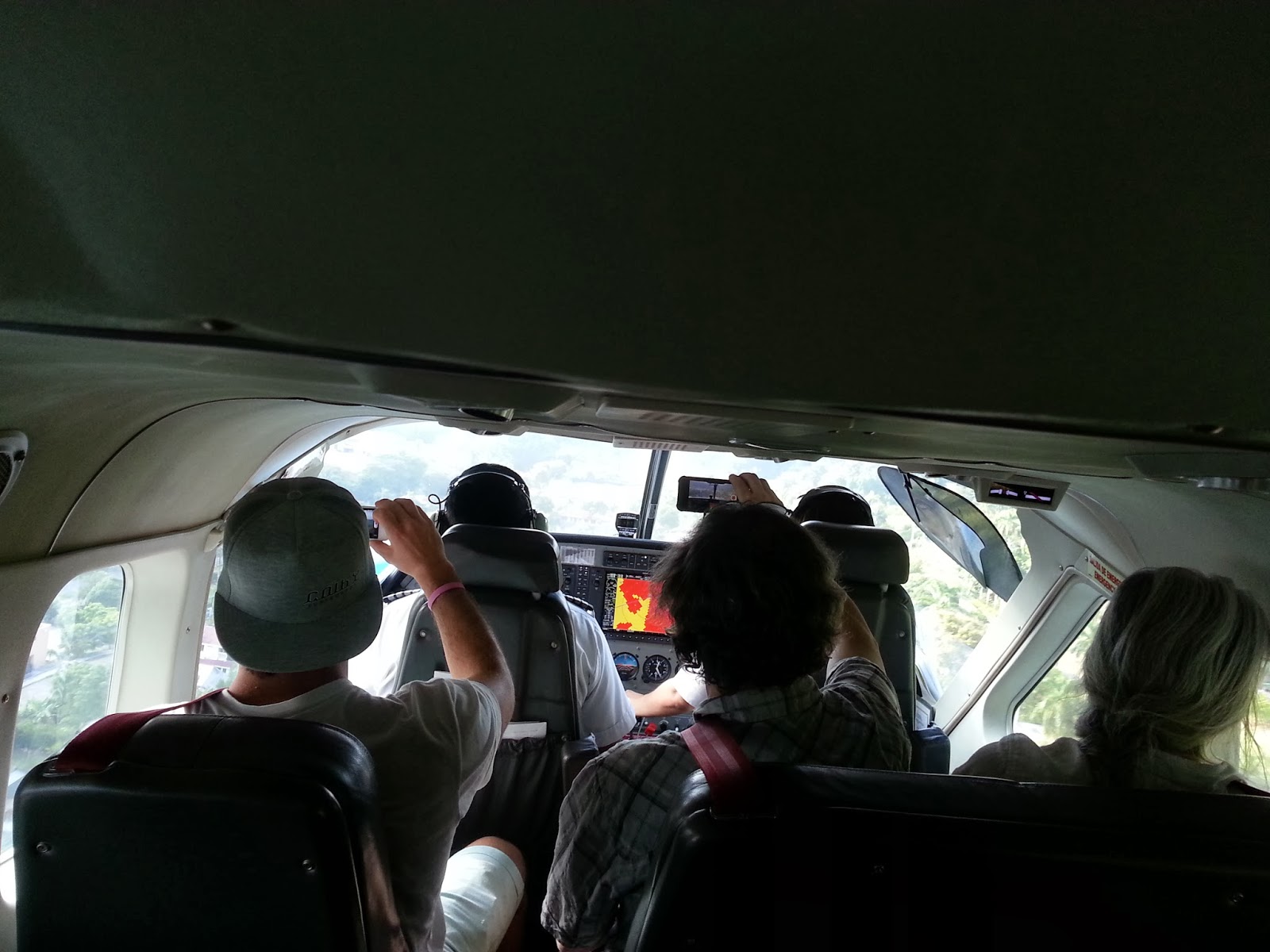 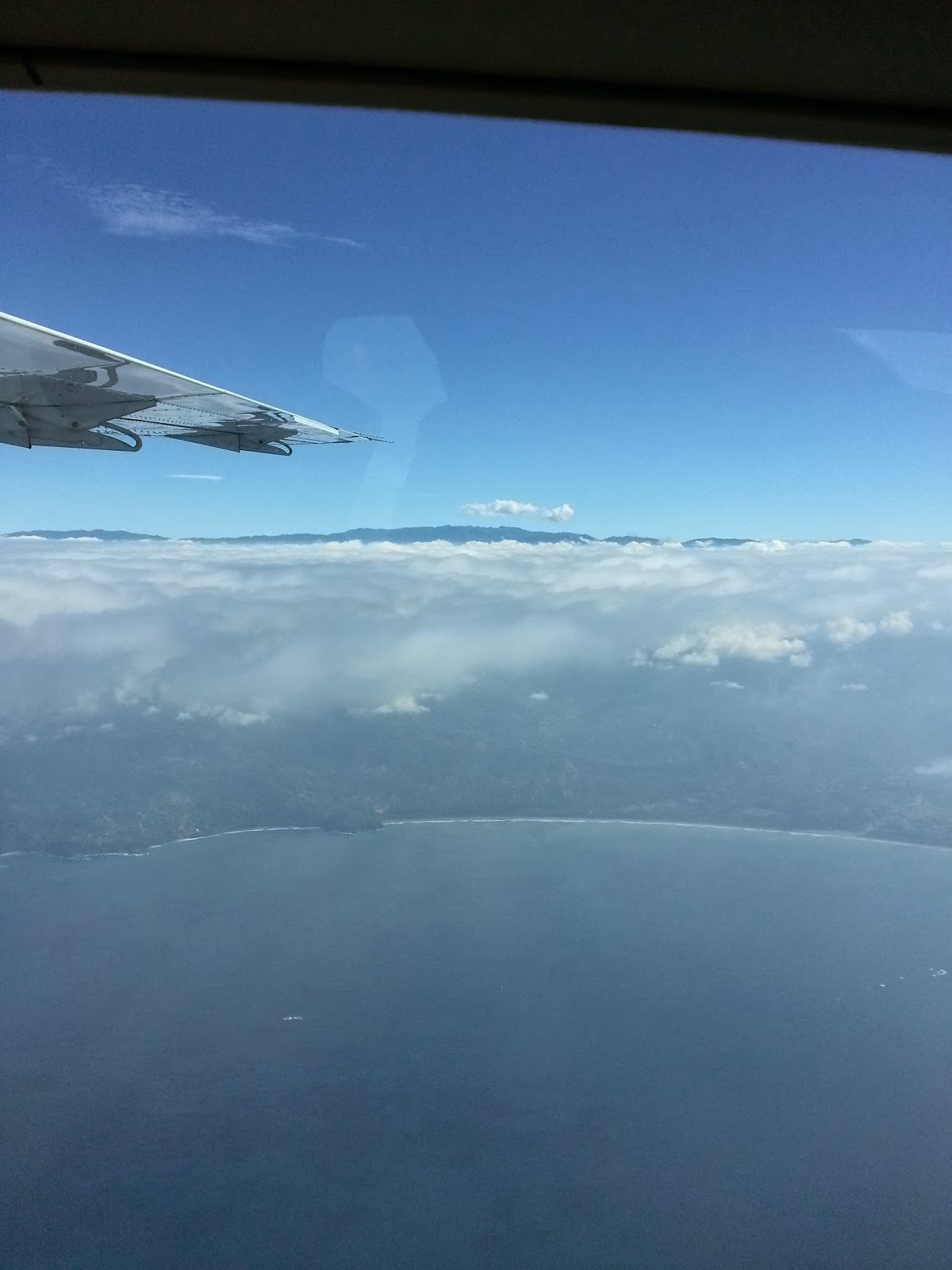 View from the room. 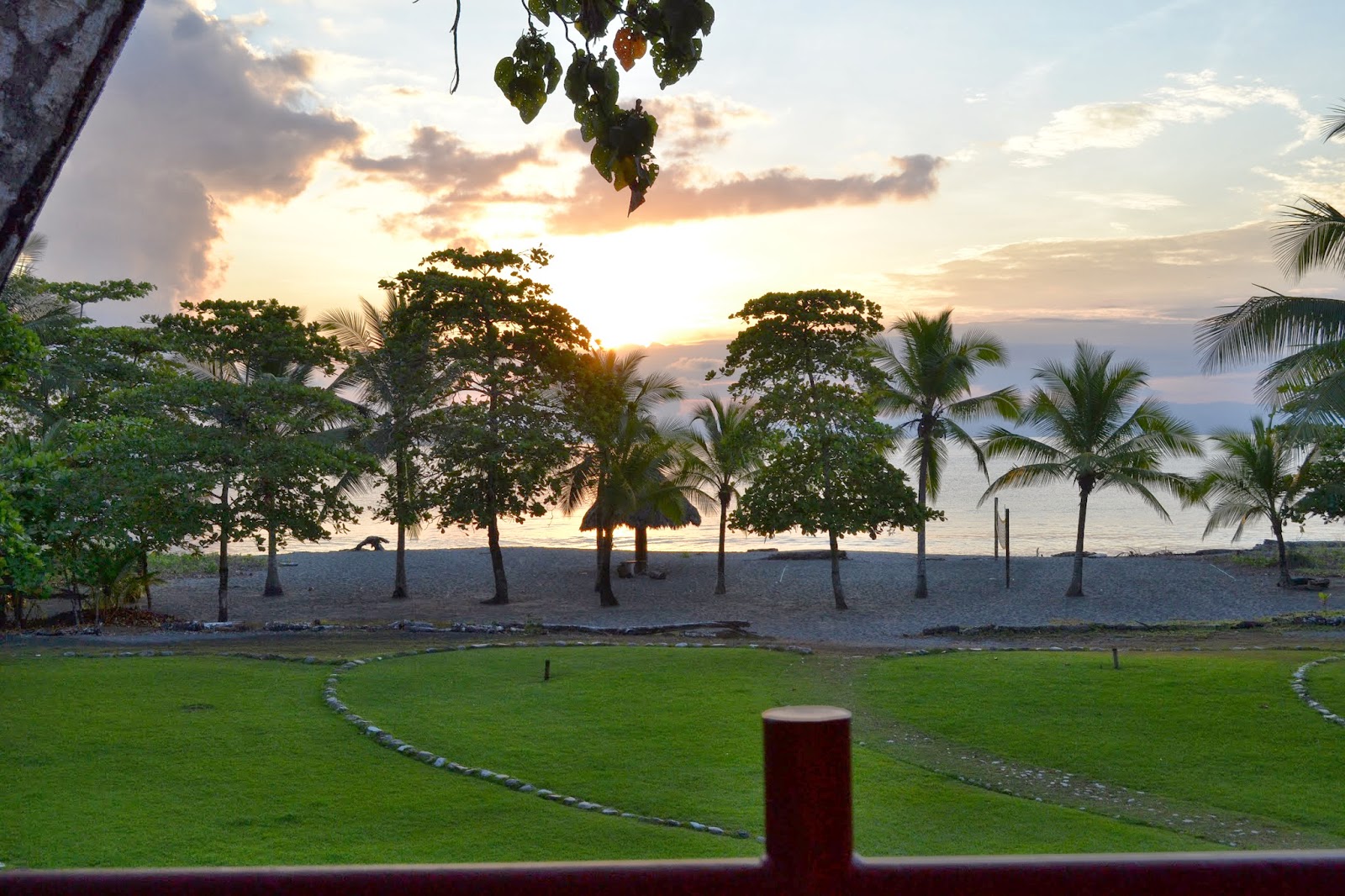 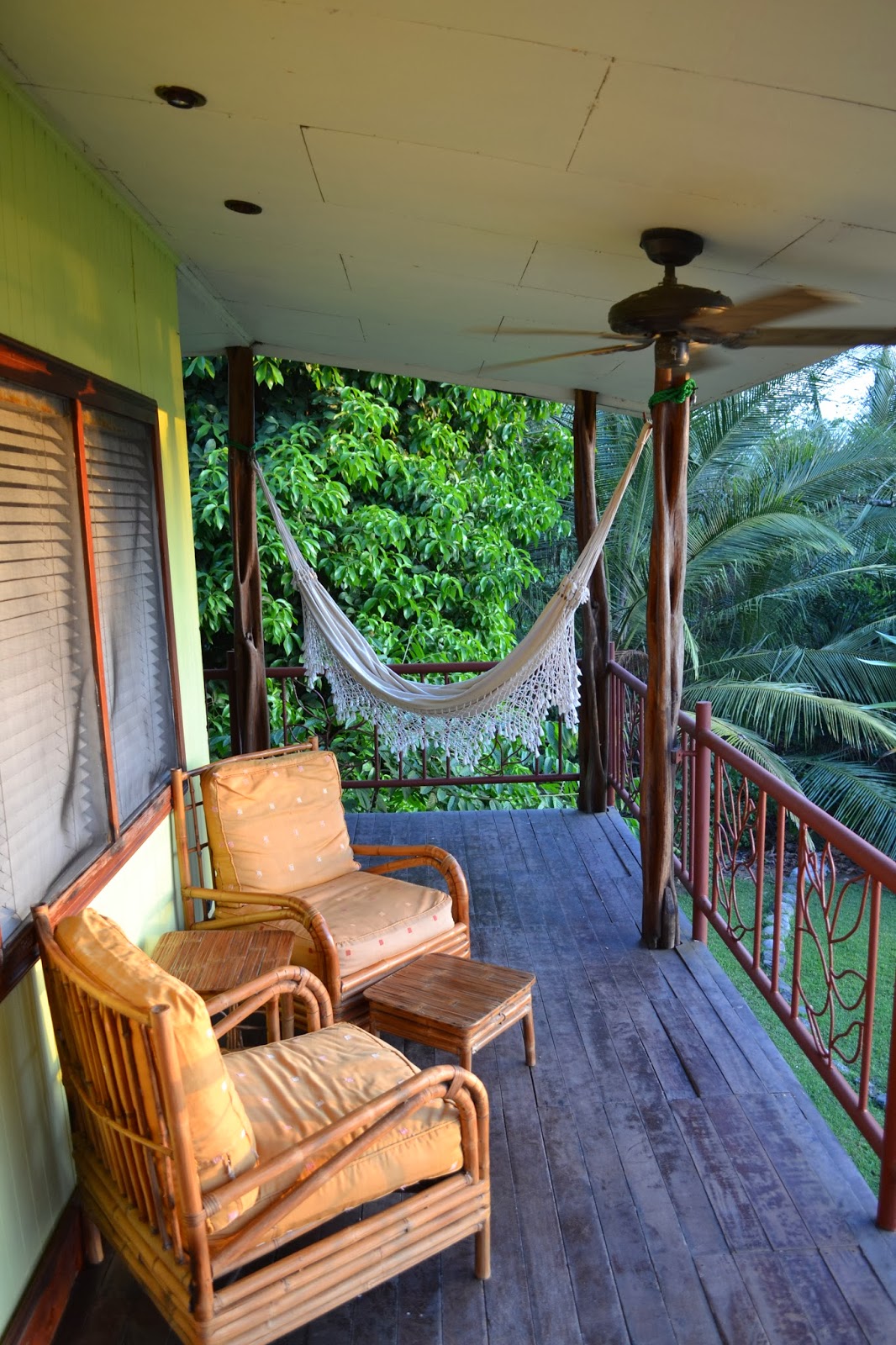 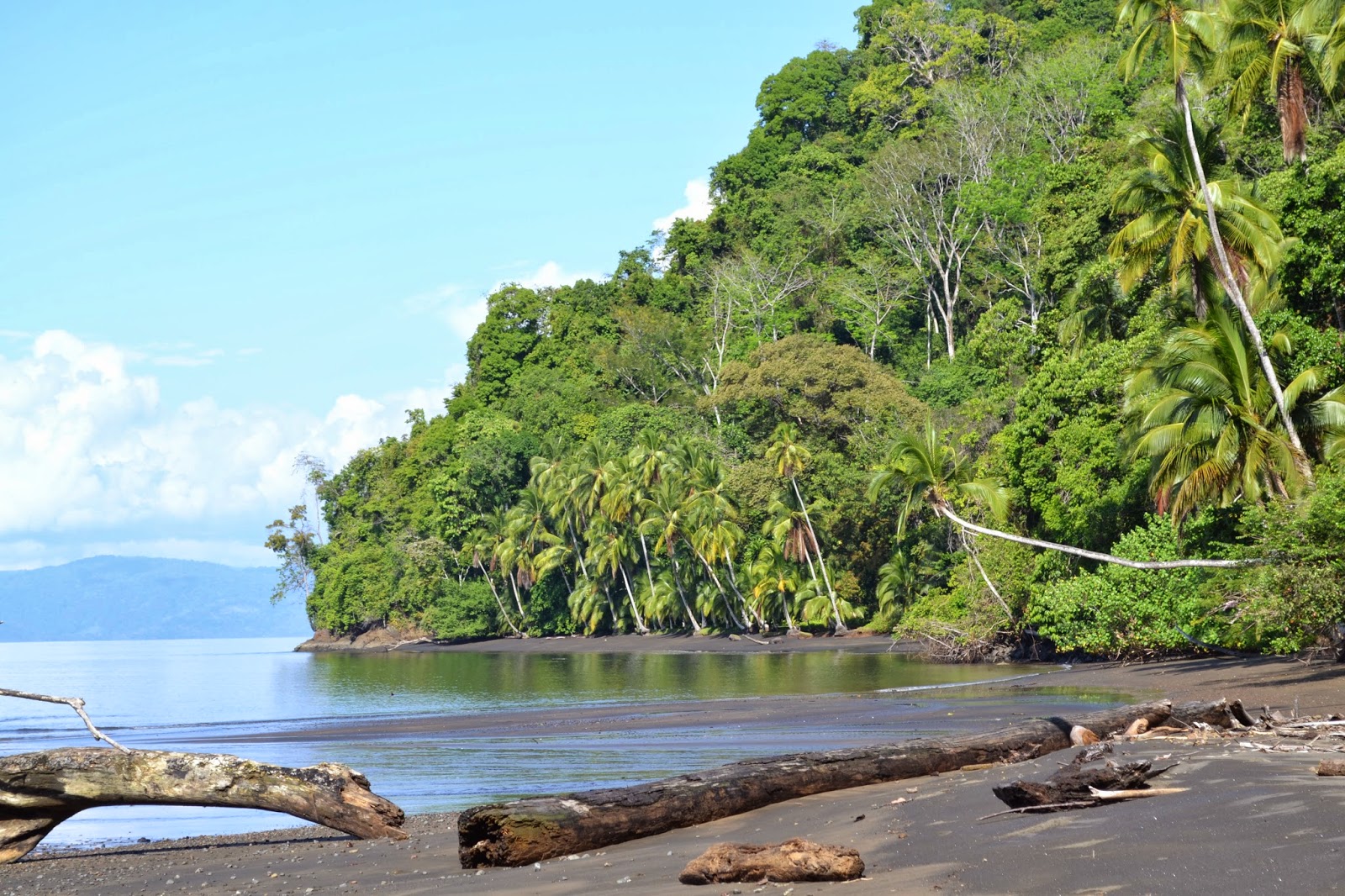 The Wife and a monkey. 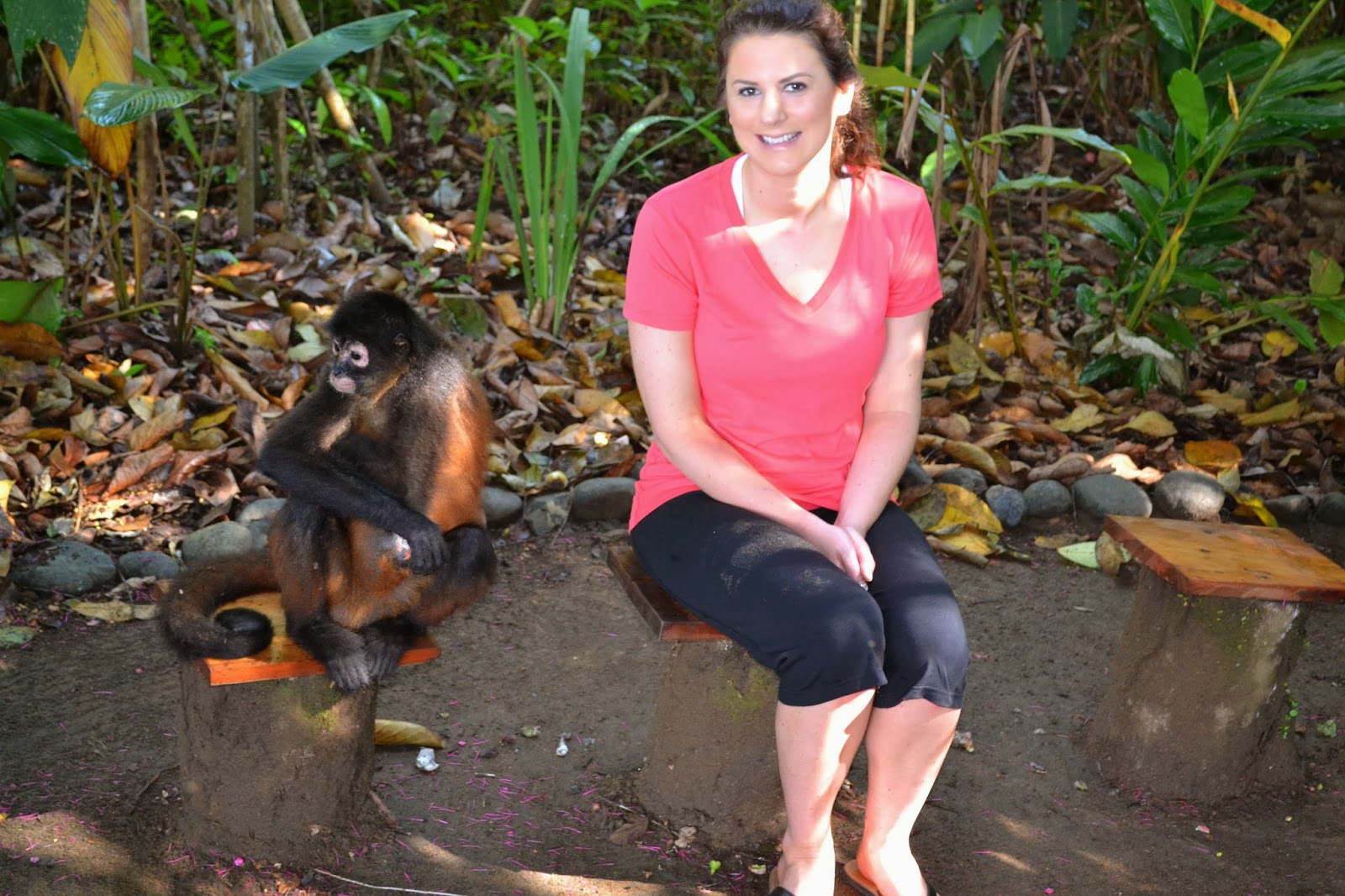 This monkey would point out where she wanted to
be petted. 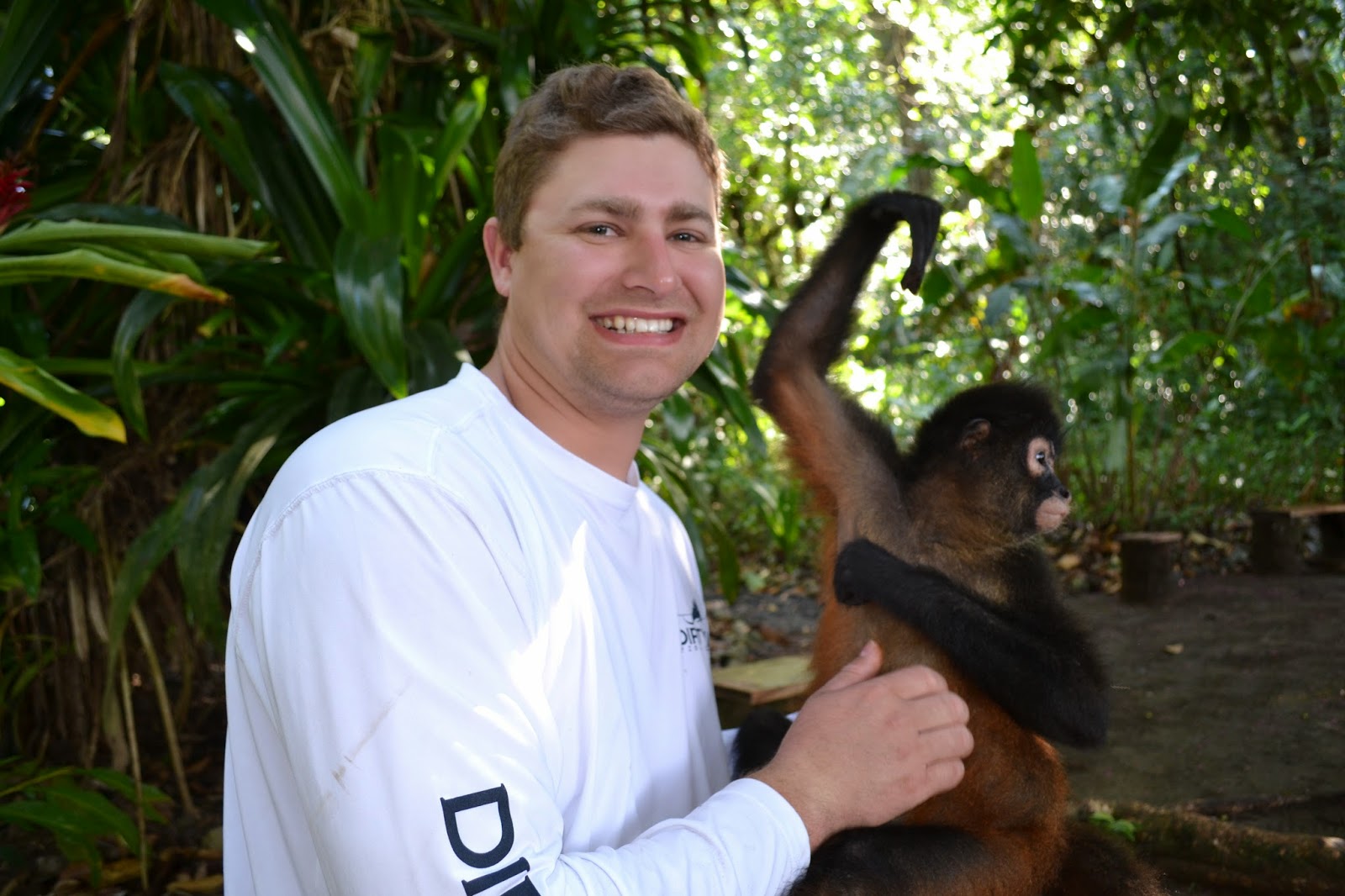 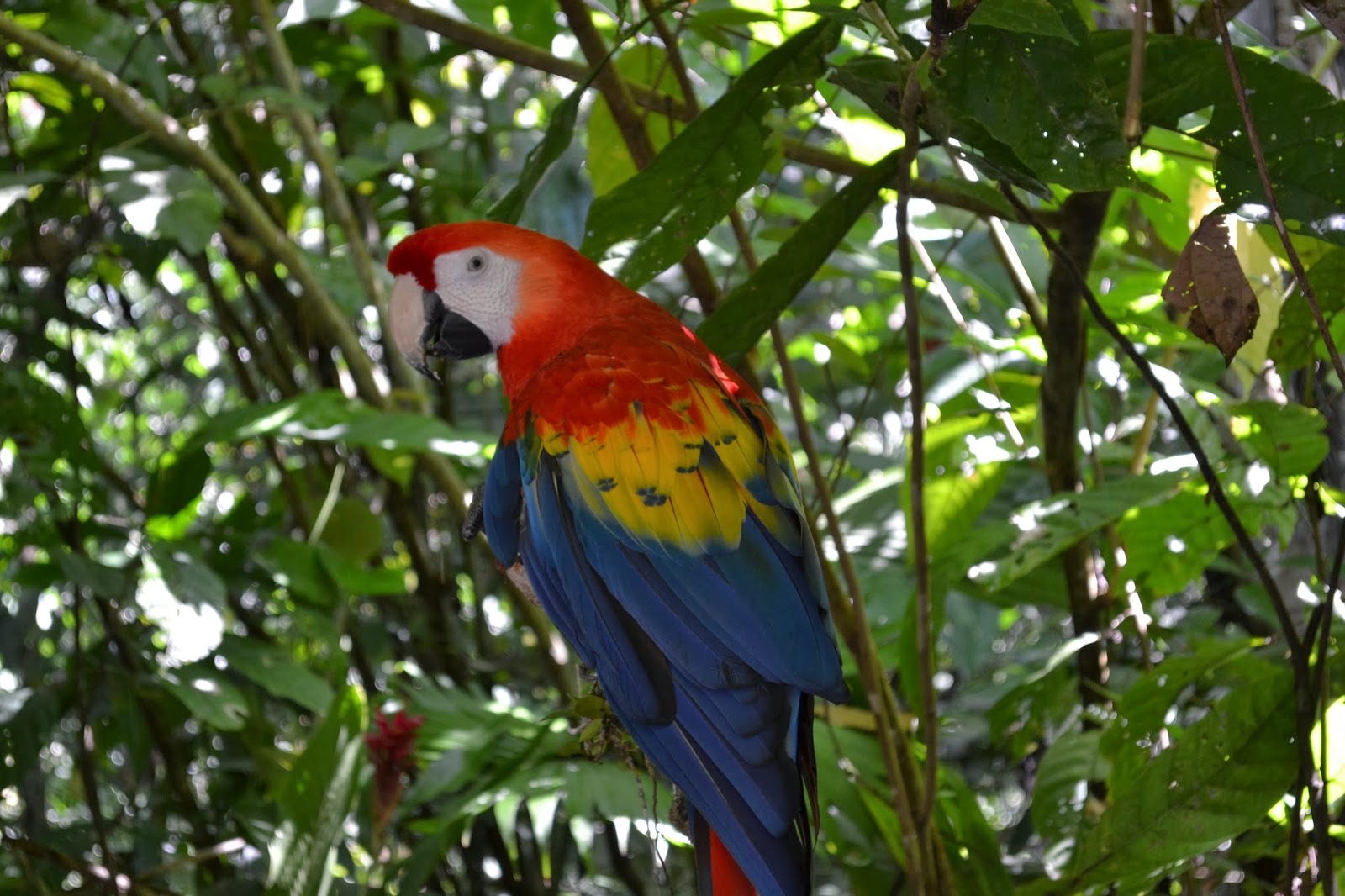 This monkey took special liking to me. 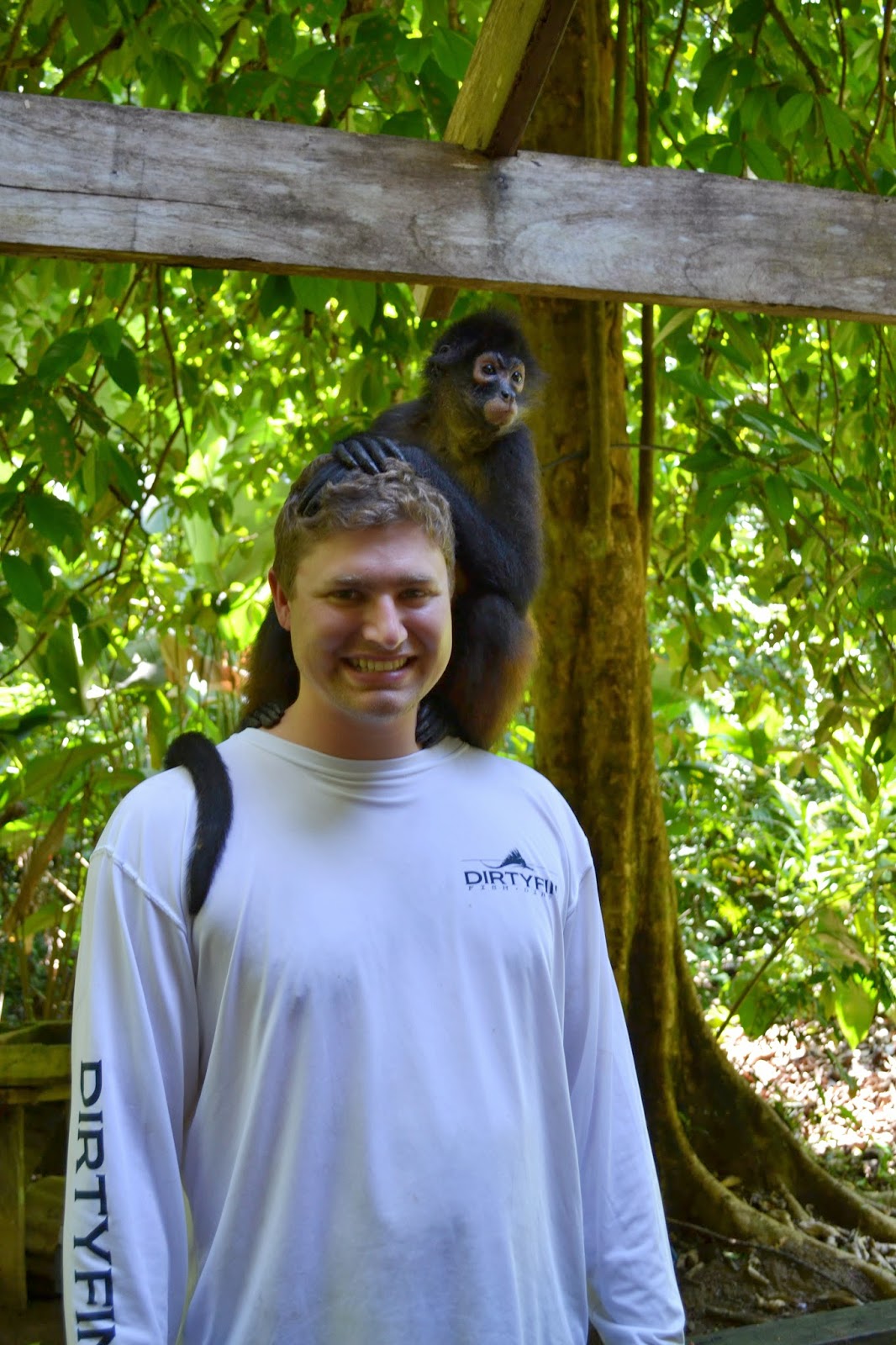 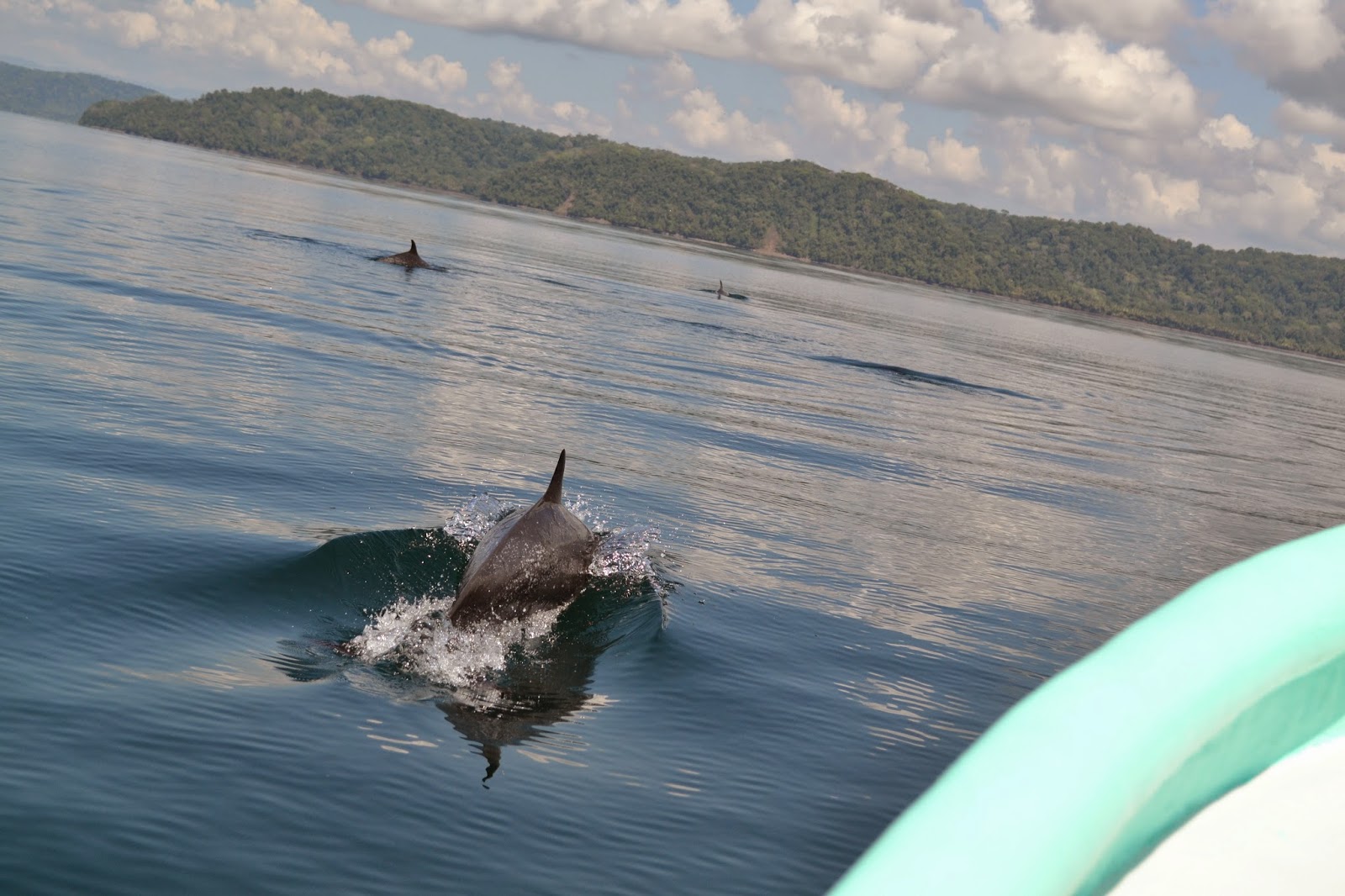 Bluefin Trevally on trolling gear.
Nothing caught on the flyrod :-( 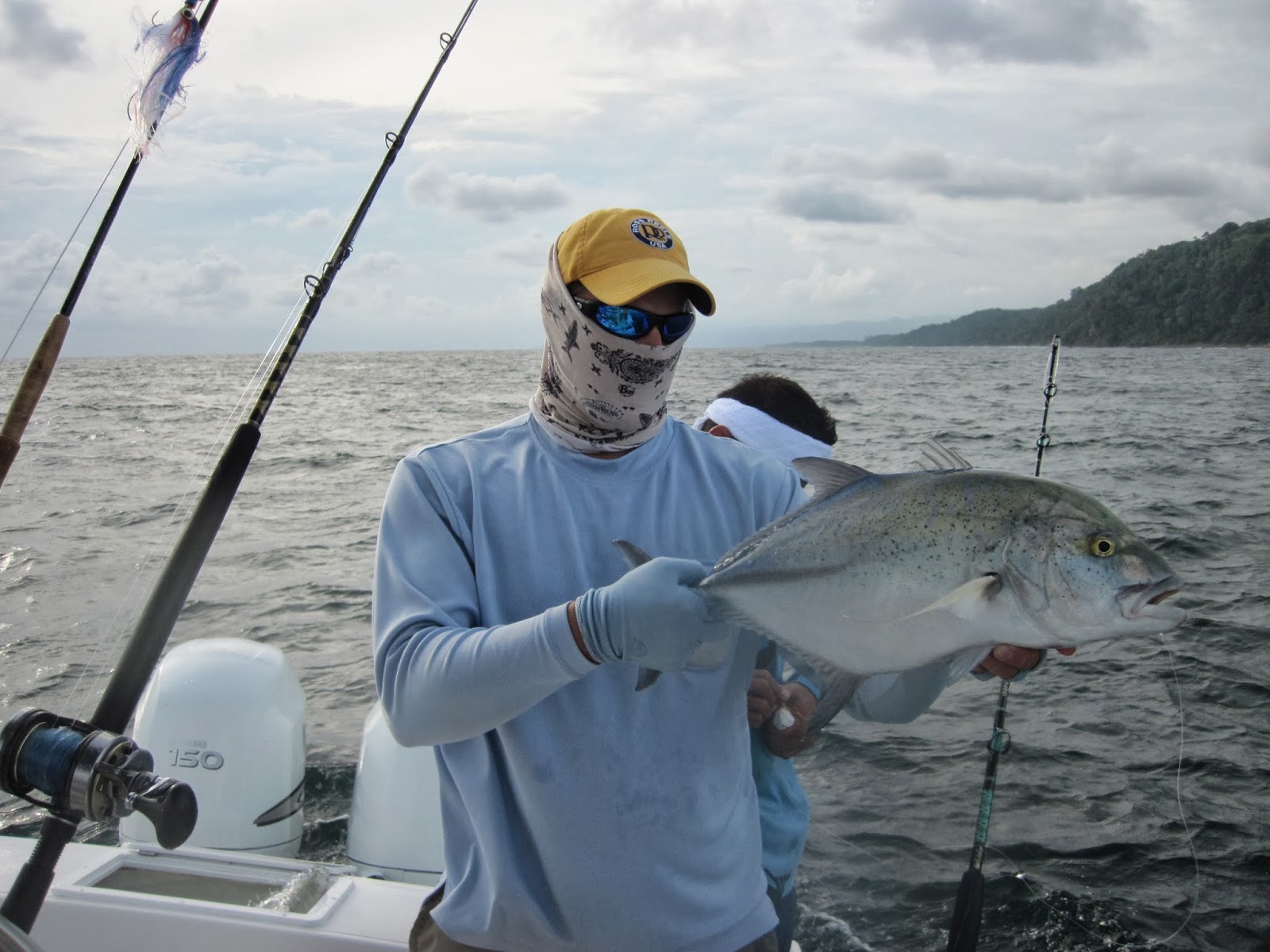 Hard to see but this water spout
formed on the ride in. 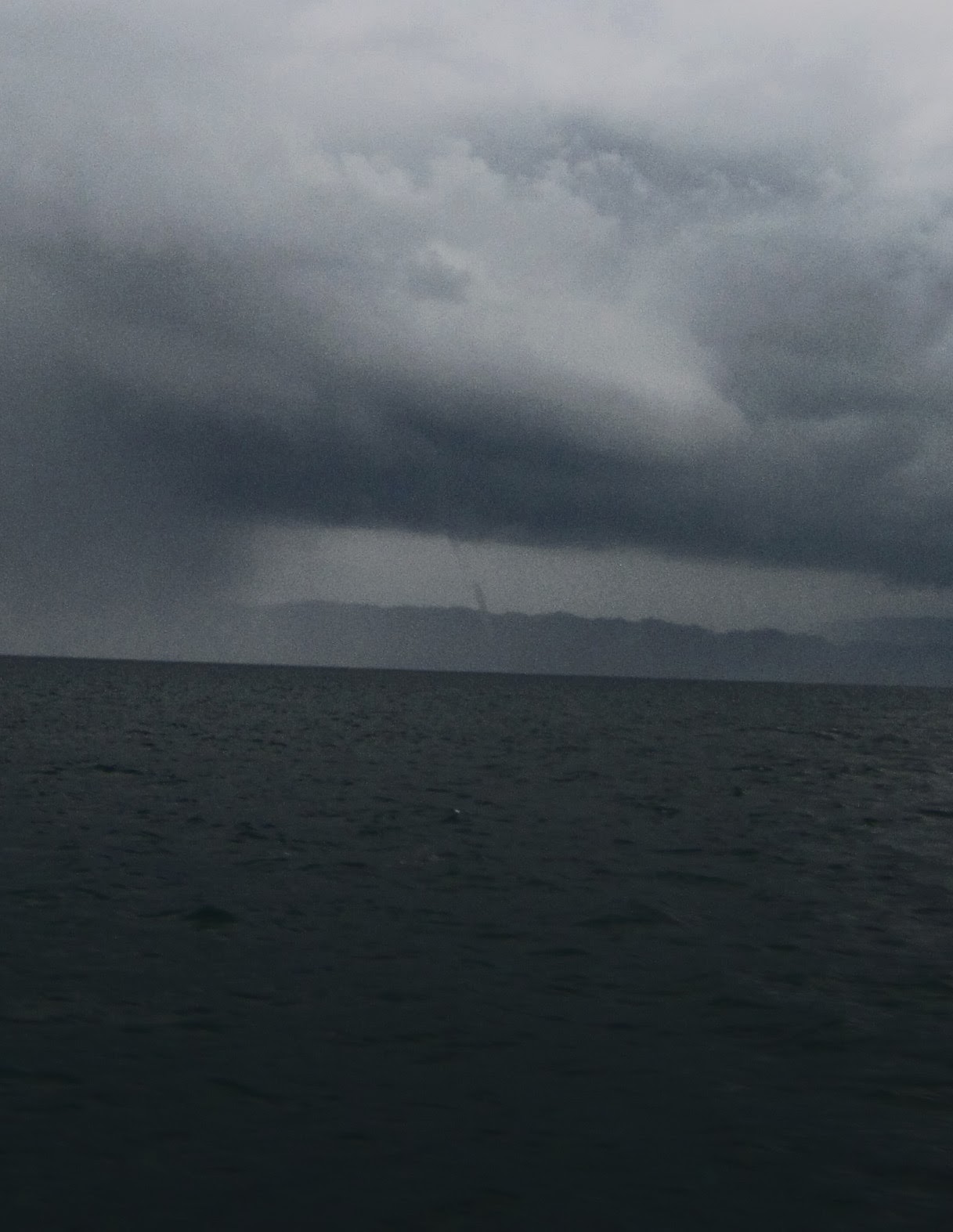 I caught this sail in January of 2007 on trolling gear
during my first trip to Costa Rica. 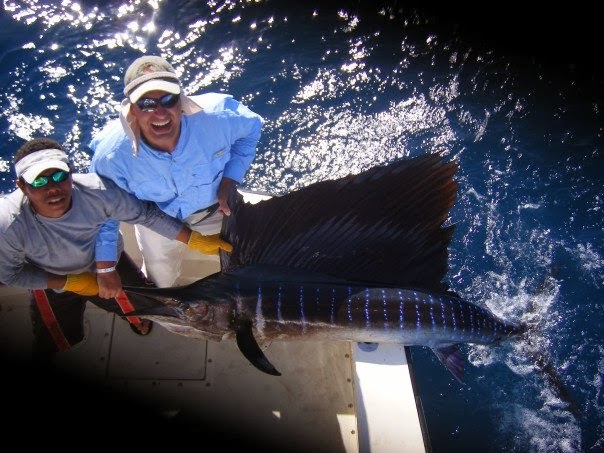