I took a chance today going to the river. With the past few days of rain there was a good chance the river would be muddy. Its kinda early as is for the smallmouth to be active. Typically they don't start going good till the end of May. I was hoping to at least get into a few smallies and if nothing else it would be nice to make the first trip of the year to the my favorite water. After the hour run down the river I arrived right at my first hole as the sun was just creeping up over the horizon. The water was muddier than I would have liked but I was still fishable. It took a while to get anything going and only ended with 2 fish after thoroughly working this run over. A sandbass and a small spotted bass. I did break off a nice fish, I think it was a big striper but cant be for sure. He broke 12lb tippet at the strike. With the muddy water I should have had 15lb tippet on for as muddy as the water was there was no concern with the fish being leader shy. I moved on to another run and it was loaded up with channel cats. Catfish aren't the most common fish on a fly rod but in the spring when they start to spawn they become very aggressive and will readily hit a streamer. The smaller ones just kind of flop and roll on the end of your line but fish over 4-5 lbs put up a great fight. Wish I would have brought a string and kept a few to fry up. I ended up with a couple freshwater drum and one dink smallmouth. Overall it was a good day with about a dozen fish brought to hand by noon. A tip for fishing muddy water is to fish a fly that has a blade. George Glazeners Spinster or Henry Cowens Coyote, the vibration from the blade makes a huge difference in the fish being able to locate the fly in muddy water. 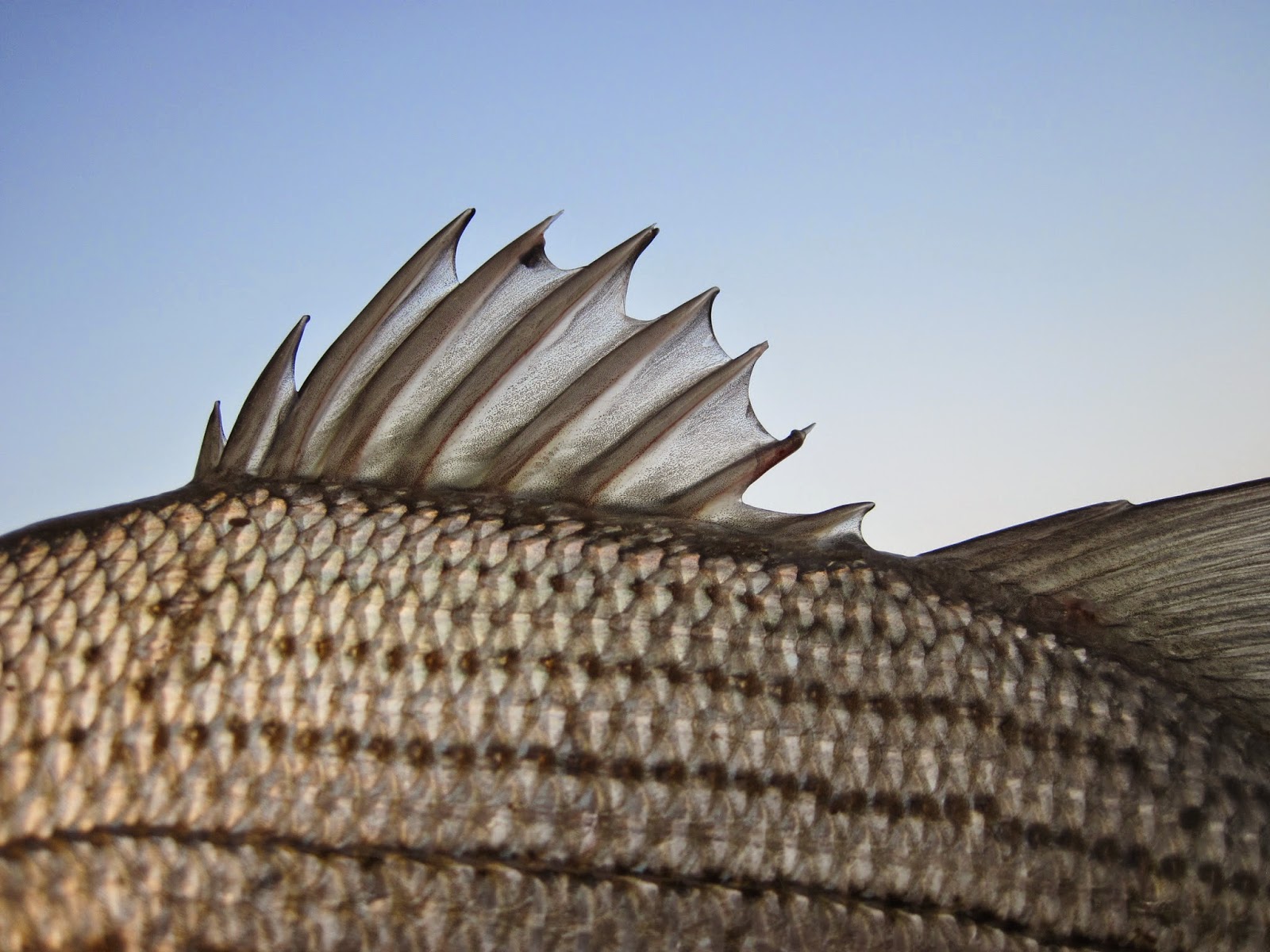 One of several channel catfish from the day. 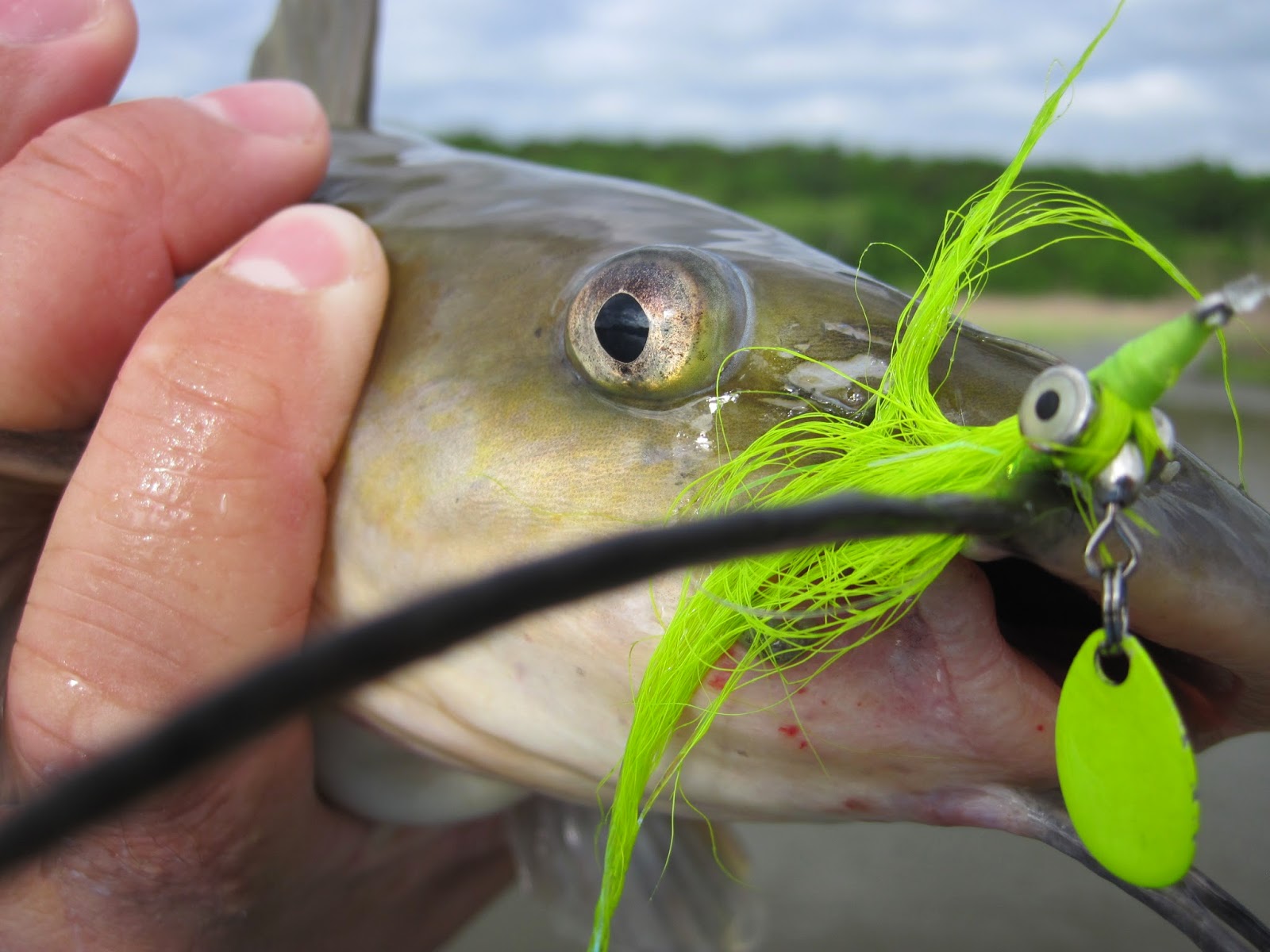 The drum got in on the action also. 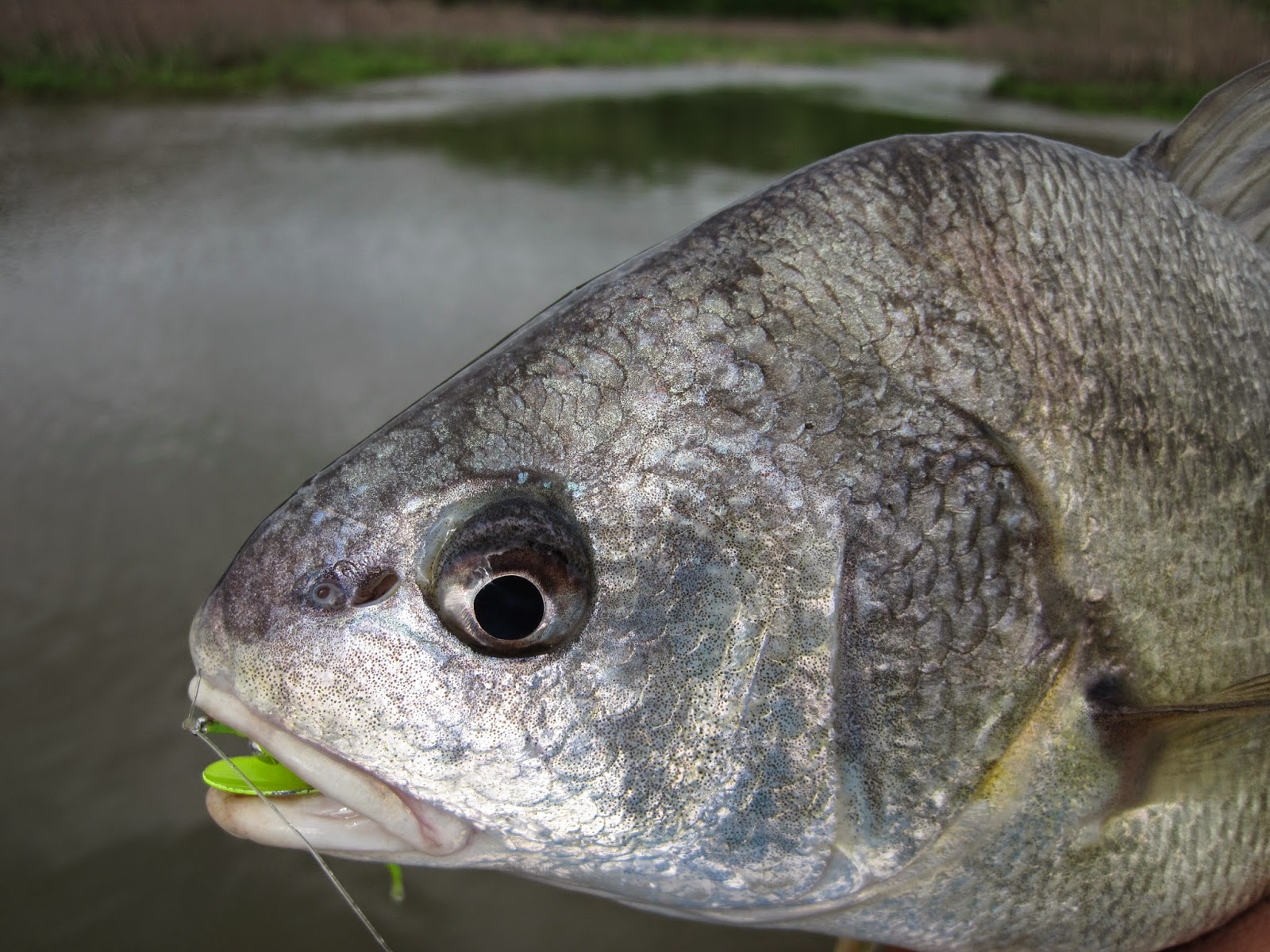